When you think of “taxes”, you probably automatically think of the federal income tax and the IRS (and maybe all your money flying away). This is where most people imagine their tax dollars going. If you prepare your taxes using online tax software, or hire an accountant, you may not even realize that your state income tax is filed at the same time.

We’re here to answer your questions about the differences between federal tax vs state tax so you can be prepared for this year’s tax season.

The US federal tax system collects income tax from American taxpayers through a progressive tax system. There are currently 7 income brackets in the federal tax structure, ranging from 10% to 37%. Federal income tax calculation, assessment, and collection are handled by the Internal Revenue Service.

The federal tax structure also includes a system of deductions and credits that can be used to reduce taxable income and tax owed. These are usually designed to incentivize certain social behaviors that the government wants to encourage, like purchasing electric and alternative-fuel cars or saving for retirement. Some tax credits are also designed to help extremely low-income taxpayers, especially those with children.

There are also other federal taxes, like Social Security, Medicare, and unemployment taxes that are rolled in with the income tax. For most taxpayers, these are withheld and paid in one streamlined tax return. Business owners and self-employed people have to keep close track of their earnings to ensure they withhold enough for both income taxes and the other, smaller taxes they owe. If you have a side gig, you also may be liable to pay additional taxes.

What does progressive tax mean?

A progressive tax is one that taxes different levels of income differently, with higher earners paying a larger percentage of taxes.

Many Americans believe that earning more throws their entire earnings into the next higher tax bracket. Suppose that a single taxpayer gets a new job that pays $20,000 more per year than his old job, which is enough to push him from the 22% tax bracket to the 24% bracket. He may think that his entire salary will now be taxed at 24%, but this is not the case. Instead, only the portion of income above the 22% tax bracket “ceiling” will be taxed at the 24% rate.

If your brain doesn’t like math, think of a series of “buckets” arranged to catch water flowing downhill. The first bucket catches water until the bucket is full, and only then does the water overflow into the next bucket. That bucket fills, the water overflows into the third bucket, and so forth. Each bucket is a tax bracket, and the water that fills it is taxed at that rate. Only the water that makes it into the next bucket gets taxed at that bucket’s rate. This means that if you are in a higher tax bracket, only part of your income will be taxed at the higher rate.

Nine states opt not to have a marginal tax system and instead tax their residents through a flat tax. The nine states with a flat tax include Colorado, Illinois, Indiana, Kentucky, Massachusetts, Michigan, North Carolina, Pennsylvania, and Utah. Each of these states has a flat tax percentage, which varies between 3.25% and 5%.

Finally, a few states opt to have no income tax at all. The states with no income tax include Alaska, Florida, Nevada, South Dakota, Texas, Washington, and Wyoming. Residents of these states still pay federal income tax just like any other – they just do not have the additional state income tax. These states usually make up their lost revenue from state income tax by levying higher tax rates in other ways, like sales tax or excise tax. Sometimes, the state government will simply outsource duties that it would otherwise handle to local municipalities, and the local government will levy a small income or sales tax. The idea of a tax-free state sounds nice, but the government still needs the money – it usually just makes up for it in other ways.

State revenue services often have their own special deductions and credits that reduce taxable income or tax due. Like the federal tax system, these often reward behavior that the government wants to encourage, or ease the tax burden on low-income taxpayers. Some of them are unique to the particular state’s economy or population needs, such as tax breaks for farmers or fishermen in those areas of the country.

Some counties, cities, and towns will assess their own income taxes. These are not especially common – most local taxes take the form of usage-based taxes such as sales, excise, and property taxes. If your county or city withholds income tax from your paycheck, you will see it on your W-2 at tax season.

Filing your federal tax return is a major event for many taxpayers each year. Thankfully, online tax software makes the job much easier, and often rolls the federal and state tax returns into one smooth process. With Brigit, you can pop into the app and find deals on filing your taxes in the Earn & Save section.

If you moved from one state to another during the year, you may owe state taxes in both states in which you lived and worked. This means that you may have to file more than one state return along with your federal tax return. If you work remotely, living in one state and working in another, you may have a complicated tax situation that needs expert advice.

No matter how you spin it, paying taxes is not a fun experience but it’s one that you need to do 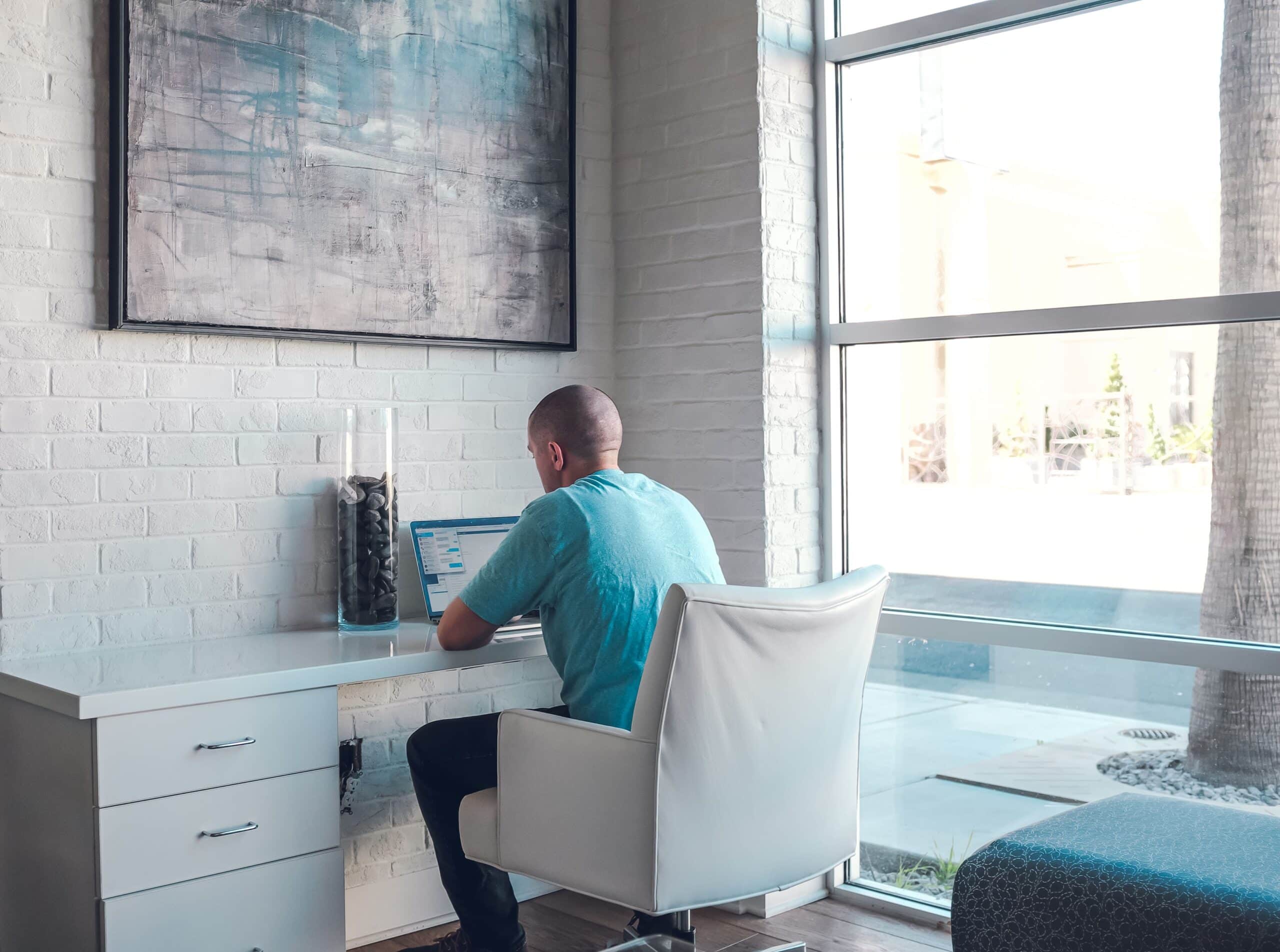 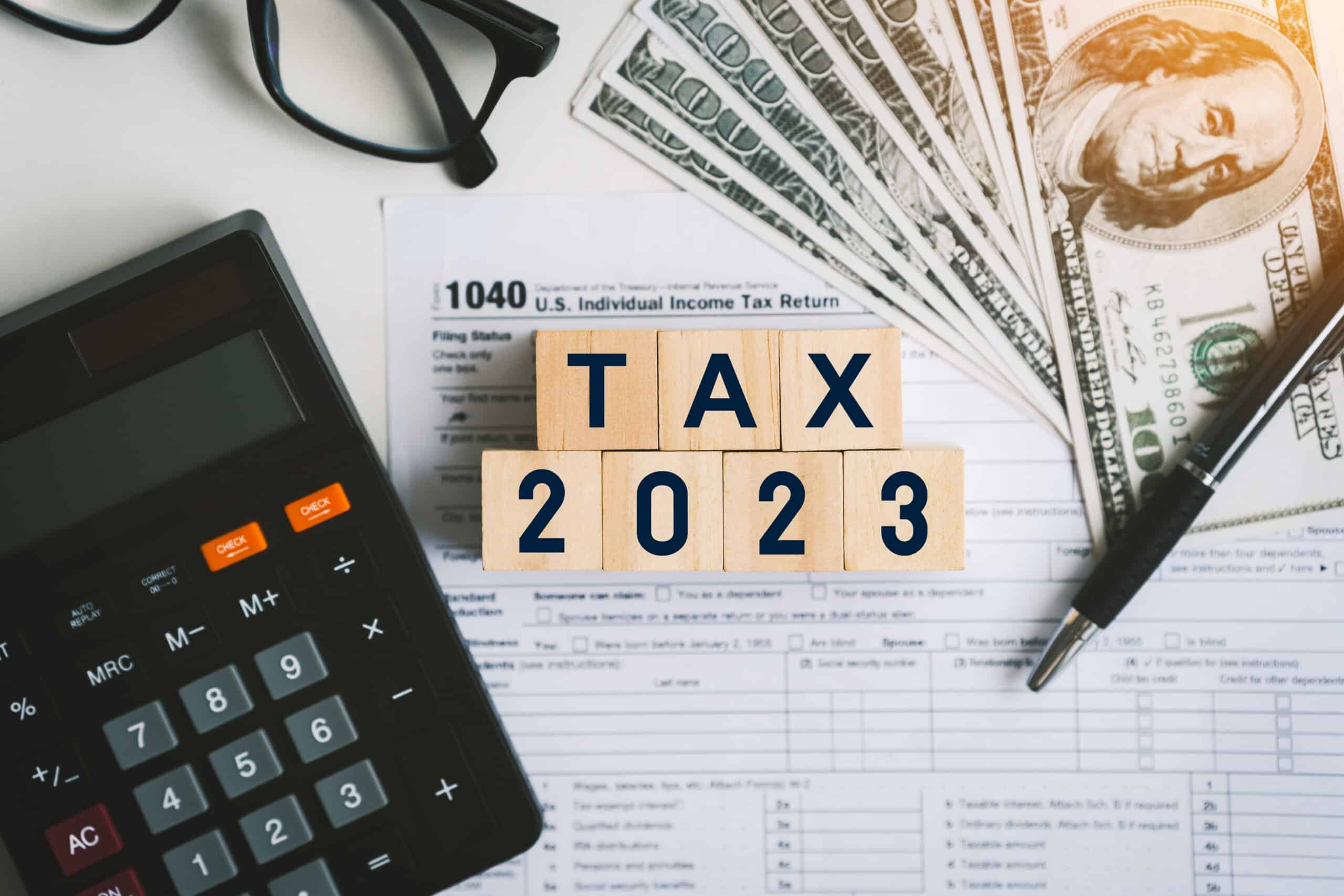