We’re always looking ahead. But it helps to keep in mind the lives we’ve changed so far. 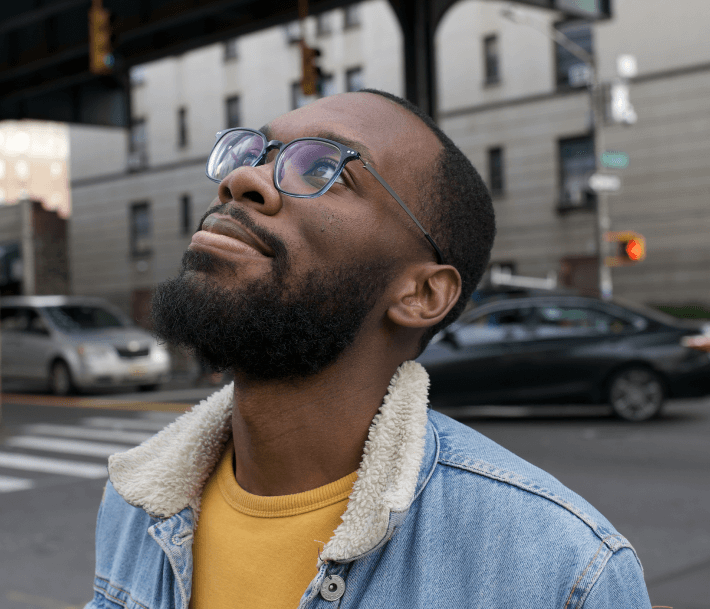 Since we launched, we’ve:

Saved our members from

What our members say

Every day, our members tell us that we’ve helped transform their lives. That doesn’t just mean more money in their pockets, but the confidence that they control their financial future. The teacher who loves getting ahead of her finances

Dominique Phillips is a New Yorker, born and raised. She’s a special education teacher (and a mom) who used to struggle with her finances. She frequently had to make tough compromises—like choosing between food on the table or proper medical care. With Brigit, she’s found a partner that helps her get ahead of her finances. “I love the part that predicts if I’m going to go into the negative,” she said. “It gives me a clear picture of things I need to work on, things I need to change.” By getting insights into how exactly she’s been spending, she’s been able to cut back, and “think about what’s important.” She’s even been able to save, for those unexpected costs in the future. “Brigit definitely helps me save money,” she said. “Which is amazing.”

The veteran who needed “a small little push here and there”

Christopher Arroyo is a veteran on disability with a daughter to raise. He originally came to Brigit because he was sick of “unexpected fees,” but had expenses to pay. Because of small problems in his past, he was worried about his credit score, and was relieved when he found out that Brigit would help him regardless of his score. “I didn’t need a lot of help,” Christopher said, “I just needed a small little push here and there.” He feels at ease knowing Brigit will be there for him when he needs it, and always help him gain insight into his finances. 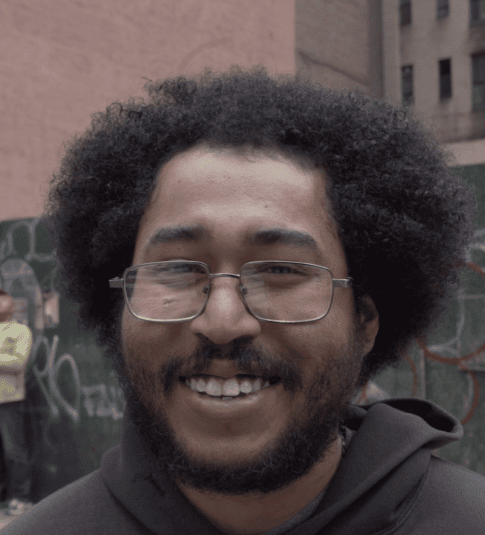 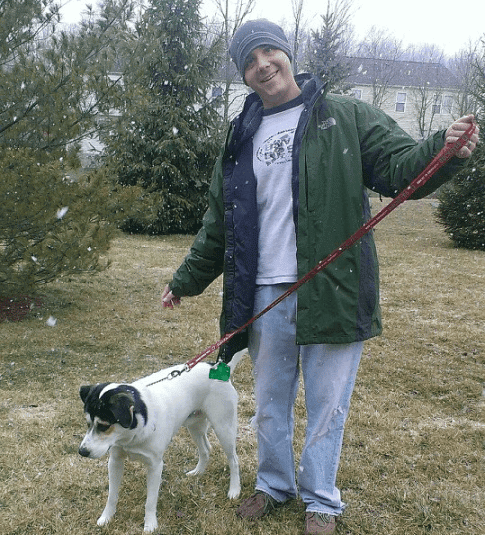 The maintenance planner who’s tried everything

Brentt Mellon works in Ohio as a maintenance planner for a global refractory company. He found himself in a bind when his car went “kaput.” He’d been burned on payday loans before—in fact he was still paying them off. At first he tried some apps, but said, well, that “they s*cked.” He found that they weren’t transparent, that they “made no sense.” When these apps asked him to tip, he was flabbergasted, but it seemed the tipping was required. “The more you tip,” he said, “the more you can increase your loan.” When he tried Brigit, he found an option that was much more fair, transparent, and simple. Brigit “saved my job,” he said. “It takes a lot of stress off of you.”

Our members have made significant strides towards a better future.

Report performing better at their job 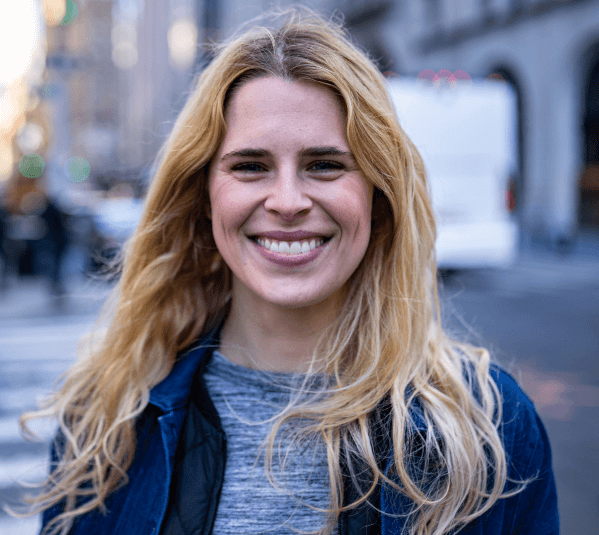