Incentives Matter: A Business Model That Stands Out


In a short period of time the Fintech ecosystem has produced a dozen or so companies that offer small increments of cash in the form of early access to earned wages or other forms of advances. These companies have actually begun to move the needle against expensive forms of emergency credit such as payday loans or bank overdraft, both of which have reached plateaus or seen revenue declines in recent quarters.


But making advances available at significantly lower costs hasn’t significantly altered most users’ underlying behavior or the business models serving them.  Consumers who avail themselves of short-term advances often become more reliant on them over time, requiring more frequent advances and for larger amounts, as repaying one advance leaves them further behind the next pay period.  And as most of the new players earn the bulk of their revenue from transaction charges–or, in some cases, tips on each transaction–they benefit from consumers’ continuous usage.  While they do charge considerably less, their underlying business models differ little from those of more established small-dollar credit providers.


A standout among the newcomers is Brigit.  Its sole source of revenue, a $10 per month membership fee–with no per-transaction or per-dollar-advanced charges–epitomizes transparency.  It more resembles an insurance policy–against making late payments or incurring overdrafts—than an advance service.  Members can access up to $250 at a given time.  The company offers free extensions to members who need access to the funds for longer periods. And its underwriting methods enable it to serve both regular wage earners and gig workers who demonstrate a pattern of income and earnings.


Most importantly, the company’s business model doesn’t rely on continuous use of its advances or borrowing in ever larger amounts. Instead, Brigit benefits when its members are able to better manage their earnings and expenses and use advances with less frequency.  Accordingly, it is developing an increasingly robust set of cash flow management tools its members can use.


So here’s a shout-out to business models that align with helping customers improve their financial well-being.

[Full disclosure: I am a compensated advisor to, and an investor in, Brigit. This article originally appeared on LinkedIn] 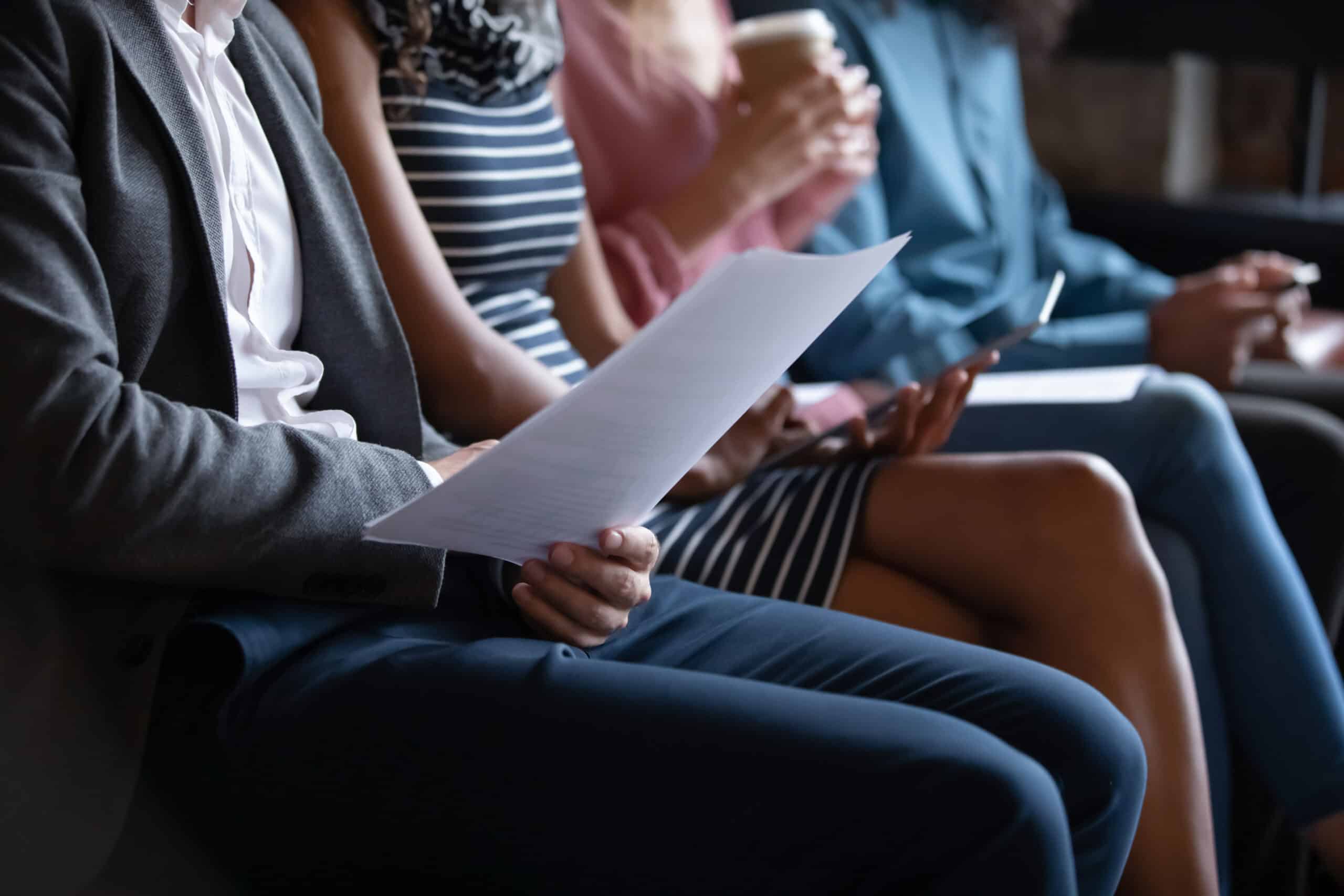